Atlanta rapper Yung Mazi was shot in the chest early Tuesday morning, December 27, inside a Waffle House in his hometown.

CBS46 reports that Mazi had just entered the restaurant and was preparing to order when an unidentified assailant opened fire on him. 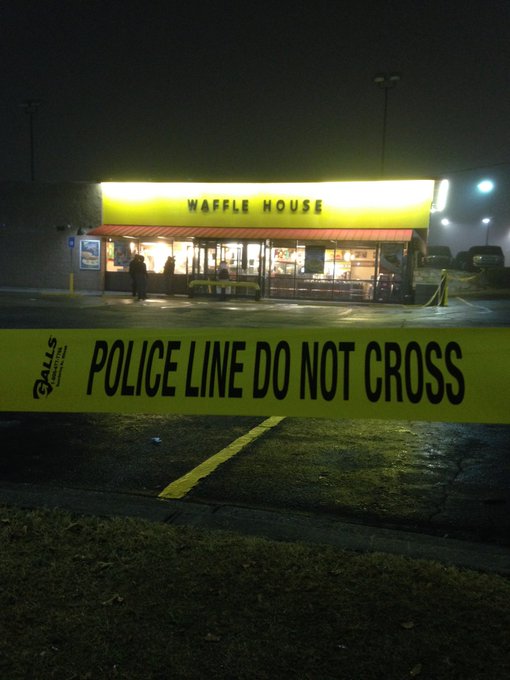 He was taken to Piedmont Hospital where he is recovering. Police have no suspects at this time.

Mazi has been targeted multiple times by gunmen. In a June interview withDJ Smallz, he said that he’d previously been shot 10 times.

“I’m a red dude. People always don’t like the red dude for some reason … and that’s cool. I’m not hating, I’m not mad. I would be mad honestly, if I was like you. I would be mad. And then, I might walk around with with a quarter million dollars worth of jewelry on,” he told Smallz when asked why he keeps getting shot.

Following this morning’s incident Mazi tweeted, “God made me bulletproof.”

God made me bulletproof

He definitely seems to have an angel on his shoulder. We wish him a speedy recovery.